My roots are in Iran. As a war child and refugee I escaped the country together with my family through Turkey and ended up in the Netherlands. I grew up in a family where you had to become a doctor, pilot or lawyer to be successful. There were no other options. “You are your job!” A totally different way of thinking than I believed in. I did the aviation academy and became a pilot. I come from a family where many became a pilot. They expected that I did the same. With this thought I was raised, but I didn’t feel comfortable at all.

Everything changed after a terrible accident. I ended up in a coma and was medical denied for my commercial license. During a heavy rehabilitation process, the doctor said that he was not sure if I would ever be able to walk again. From that moment on I started to wonder: “What do I want from life? I want to be healthy and I do not want to live for someone else, I want to make a difference, I want to be happy!”

To be able to achieve this, I’ve made this my mission in live.

This is where my search for happiness started. In this journey, I became interested in the motive of the human being and how you can be happier on a daily basis. “But what is happiness?” First of all, you have to search for the basic elements of happiness. According to the vision I pursue, there are four elements which are well connected. But most important is to find the right balance between all these aspects. The elements that I work with are; a good energy balance, being able to develop and coach yourself, be in positive relationships and live a life with a purpose.

Now I help people and organizations to perform optimally in daily life through energy management. For organizations, I ensure better cooperation and energy within teams. For people, I make sure that they improve the quality of their lives.

Want to know more about this?
Watch my videos and click through the products. 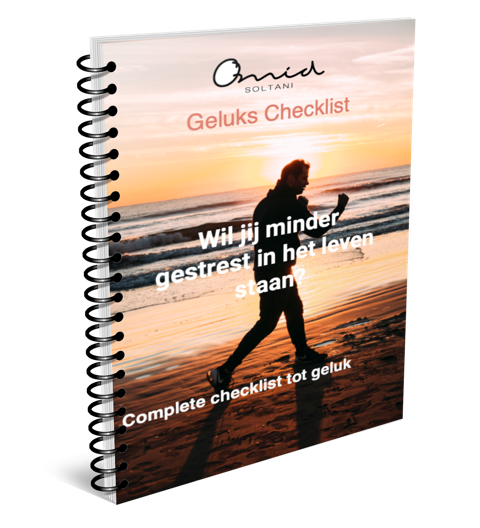